Homeowners insurance is one of the most common types of insurance. It provides coverage to a homeowner for physical damage to the home and other structures on the property caused by such losses as fire, theft, storms or adverse weather conditions. Of particular interest to South Florida homeowners, it also provides coverage for certain damages caused by hurricanes.  The standard homeowner’s policies typically will also provide coverage for loss of use of the home due to a covered event.  This means that, if a covered loss like a hurricane damages the home and the homeowner cannot use all or a portion of the home as a result, then the insurer would compensate the homeowner for either the complete or partial inability to use whatever portion of the home was rendered unusable as a result of a covered loss.  For example, if lightning hits the home and damages a bedroom, necessitating a move for a member of the family into another room temporarily while the damage is fixed, then insurance would compensate you for the loss of use of that room during the period repairs are being performed.

A standard homeowners insurance policy insures both the home itself along with the things kept inside. This latter type of coverage is known as contents coverage. This means that, if someone steals possessions from inside the house but does not do any damage to the house itself, homeowner’s insurance would operate to cover those losses. It would provide compensation for the value of all of the items that had been stolen or destroyed. The same would be true if the contents were destroyed or damaged during a storm or other event. You would receive a payment to compensate you for the loss of all the personal possessions and property that was lost as a result of the theft, hurricane, or other covered loss that destroyed, damaged, or resulted in the disappearance of your personal possessions inside a covered property. 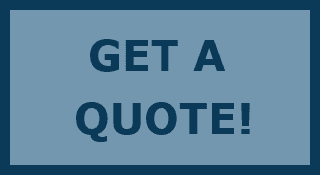 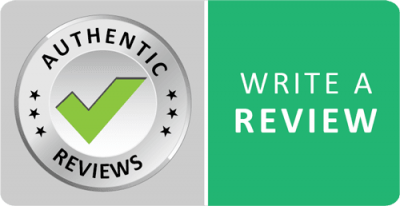 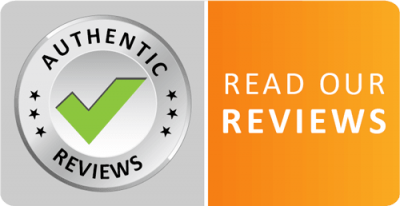 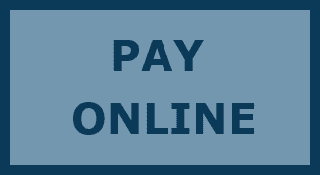 Homeowners insurance also is unique in that it combines both property insurance (i.e., coverage for protection to the covered property, in this case the home) in addition to liability coverage. The liability coverage under most homeowner’s policies protects a homeowner from liability in the event that someone comes onto the homeowner’s property and injures themselves or a third party or if the homeowners injures someone within the territory covered by the policy.  This is most often triggered when someone visits your home and is injured.  This could be a dog bite when someone visits and unintentionally provokes the family pet to a tragedy like an accidental drowning in the family pool.  It could even cover an incident where someone visits your home, trips over the entryway and falls and breaks an arm.  The beauty of homeowner’s insurance is the sheer scope of what it covers.

Given the frequency and severity of hurricanes and other severe weather events that occur in Florida and in particular in South Florida on an annual or even more frequent basis, homeowner’s insurance policies are a particularly important risk protection tool for all Floridians who own their homes to have.  Many mortgage lenders will require them as a prerequisite for extending financing to purchase or refinance a home. Not all homeowner’s policies are created equally, however, and the premiums can differ wildly between carriers for the same or similar coverages.  Therefore, it makes sense to shop various insurers to ensure you receive the most comprehensive coverage for the most competitive price. The Gordon Agency, which is not affiliated with any one insurer but instead works with a number of highly rated homeowners insurance carriers, can shop multiple insurers in order to provide our clients the best homeowners insurance coverage for the best price.

What Else Does Homeowners Insurance Cover?

Homeowners insurance provides a wide variety of coverage for scenarios that many people may not realize. For example, if you are on vacation, then you may not know what happens with your property if something is lost or damaged. Homeowner’s insurance can provide coverage in many unlikely scenarios that you may not expect. For example, if you do damage to your cell phone at the beach, some clause or provision of homeowner’s insurance (the personal possessions portion) likely covers some of that damage. If you are in need of homeowner’s insurance in Florida, the insurance experts at The Gordon Agency can assist you in obtaining maximum coverage for a reasonable price that will fit within your budget. We can sit down and explain to you your options as it relates to deductibles and coverages and demystify for you many of the mysterious aspects of homeowner’s insurance and the many different types of coverages it offers to policyholders. Call the South Florida homeowners’ experts at The Gordon Agency today if you are in need of help choosing the right homeowner’s insurance for yourself and your home. We represent some of the best carriers in the industry and will do everything that we can to ensure that you get as much coverage as possible for the absolute lowest premium possible. 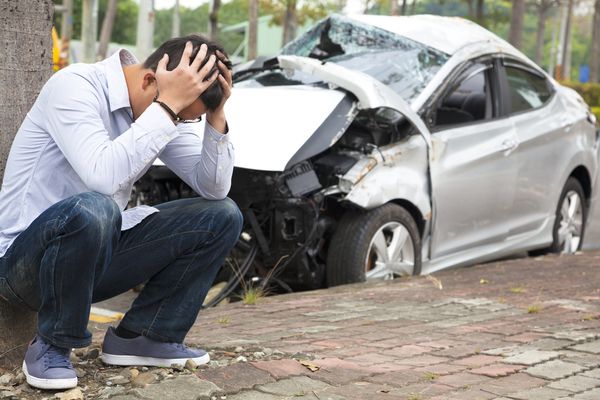 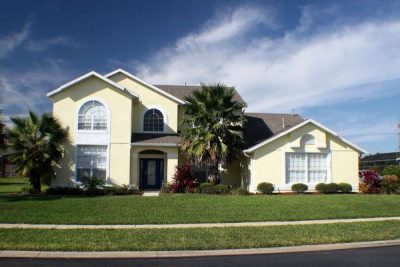 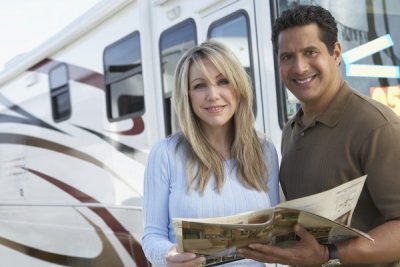 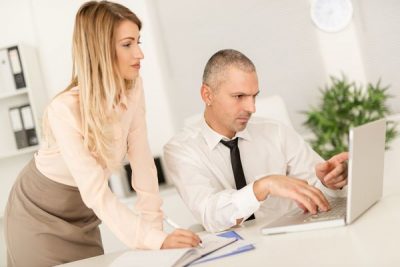 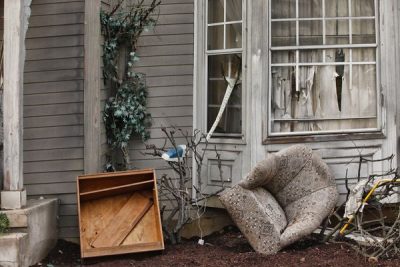 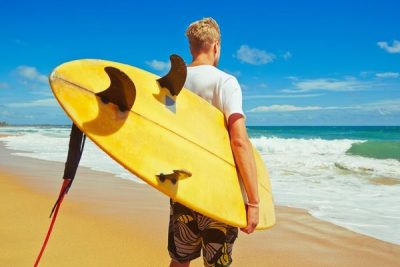 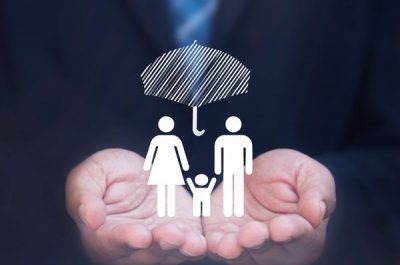 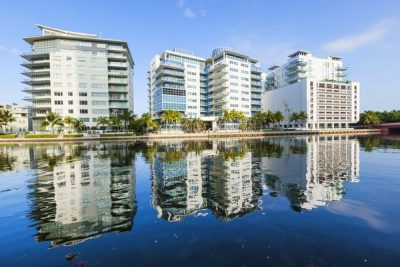 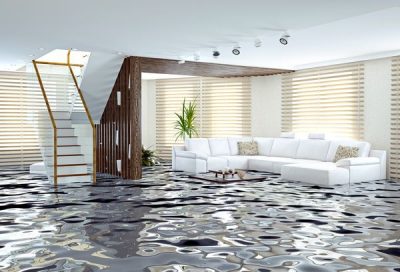