Thank you for giving us the opportunity to serve you with your insurance needs! Any of our team will be happy to help. As always, feel free to call our office for assistance,

David Margolies joined The Gordon Agency during the summer of 2007 and was licensed later that year. He holds an Agent’s license as well as certification as a Certified Professional Insurance Agent (CPIA). He takes pride in helping his clients by providing dedicated customer service skills acquired during his 14 years at Cellular One/AT&T Wireless Services where he worked his way up to Call Center Manager of their West Palm Beach Business Office.

David was born in Brooklyn New York, raised in Marlboro New Jersey and received a Bachelor of Arts degree in Psychology from Trenton State College/The College of New Jersey. He attended the University of Delaware for one year as part of their Student Exchange Program. David moved to Florida in 1989 and has been a resident of Coconut Creek since 1994. Fitness is important to David. Since taking up avid walking and jogging in 2012 David has participated in and finished 26 Half marathons and numerous 5Ks and 10Ks. He also goes to Orange Theory Fitness 4-5 times a week. He is the proud uncle of 6 nieces and nephews.

Holly Yeager joined The Gordon Agency in 2005 and is a licensed 220 Insurance Agent, specializing in personal lines and specialty commercial underwriting. She is also accredited as a Professional Insurance Account Manager. Mrs. Yeager is a native Floridian growing up in Lakeland Florida. She made Delray Beach her home in 2003. Holly received her Bachelors in Social Work from the University of Western Florida. Upon graduation she worked specializing in in-family adoption for Gulf Coast Community Care. Mrs. Yeager and her husband are proud parents of kindergarten son. Holly enjoys spending time with her family and volunteering at her son's school. She is also active member in the Indian River Chamber of Commerce.

Holly understands the importance of listening to the insured and providing them with options for their insurance needs. 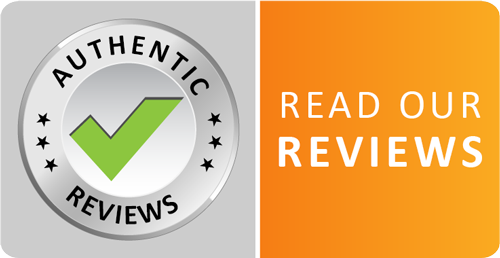